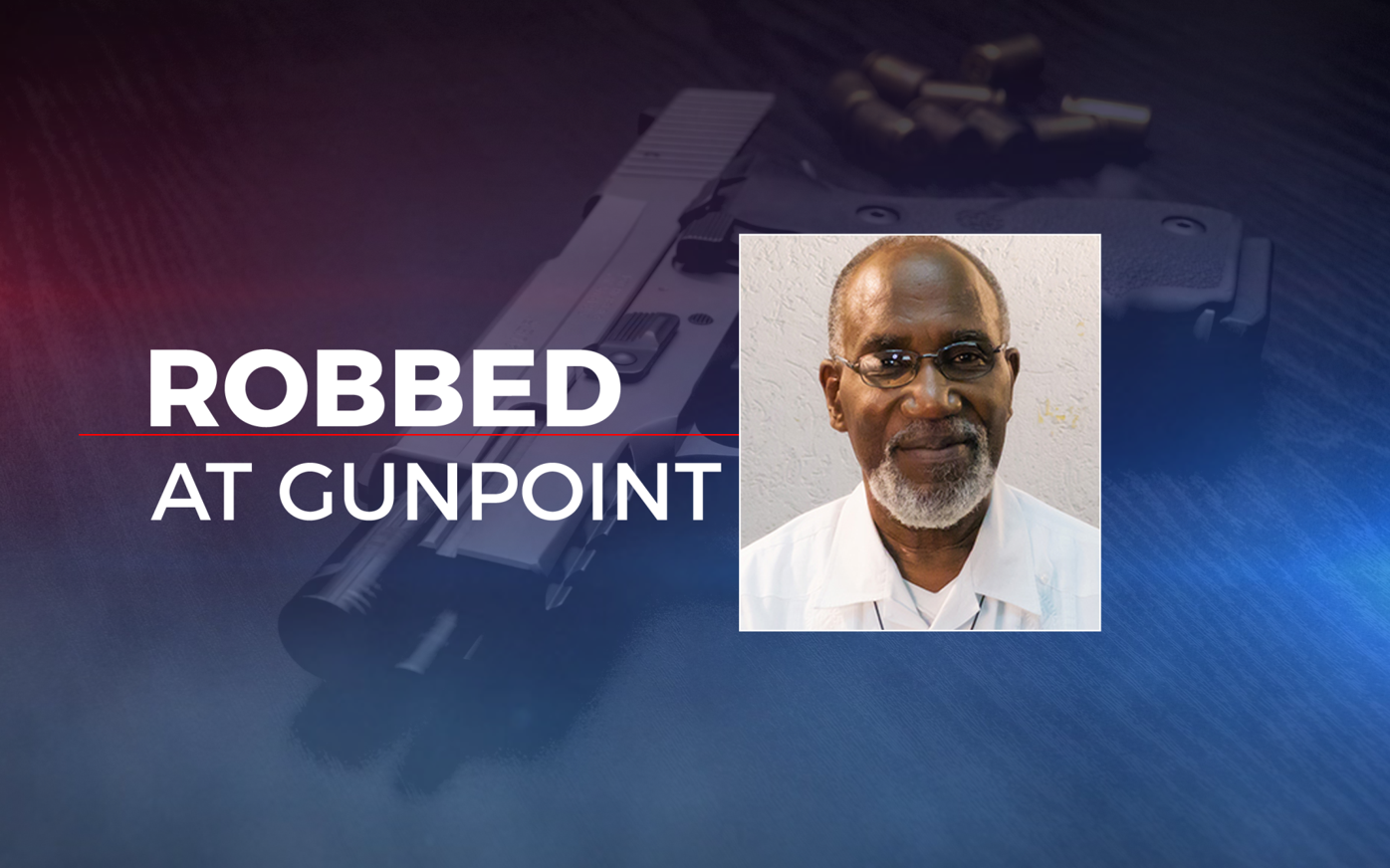 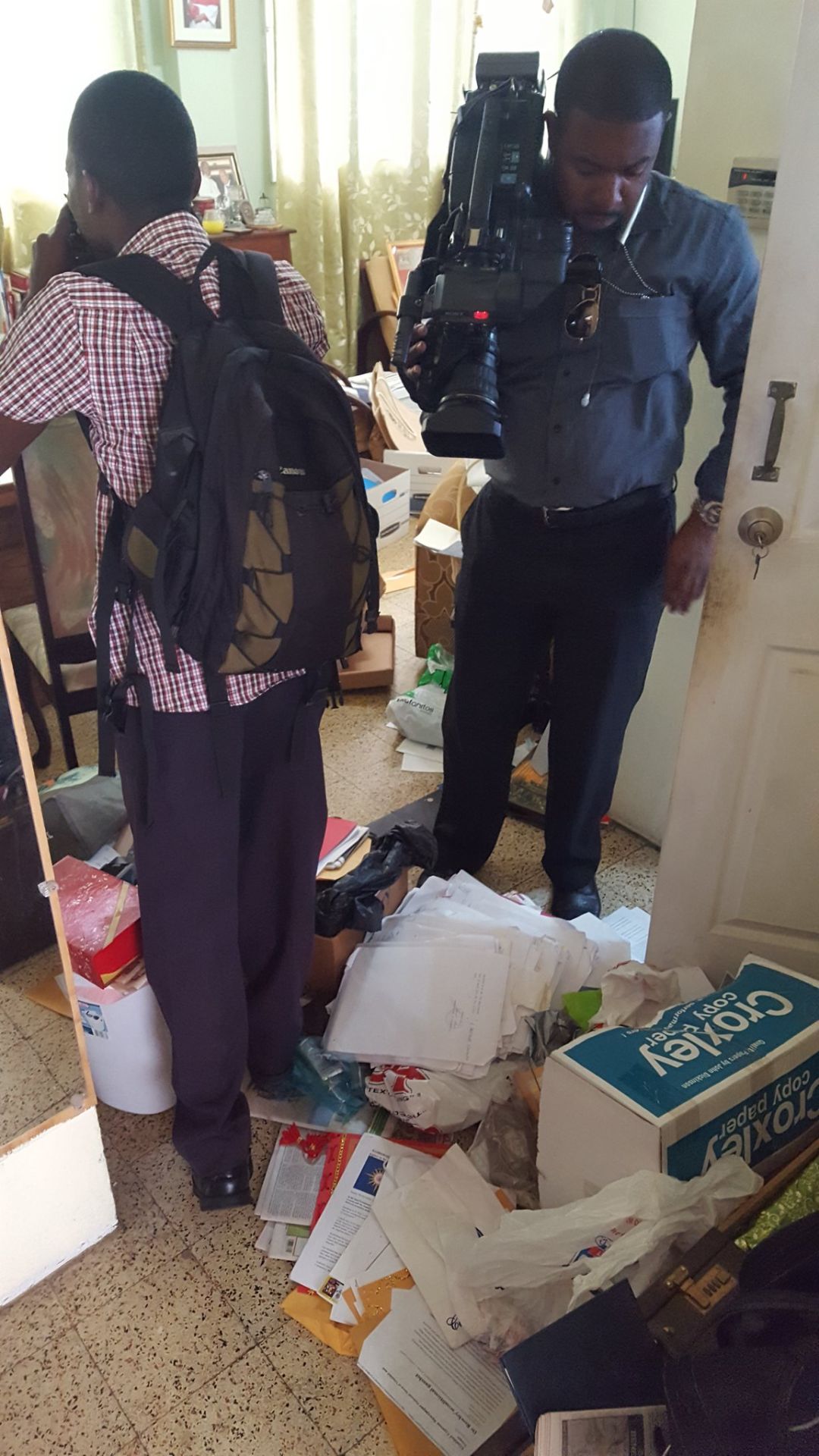 TV6 Cameraman Brandon Benoit and other members of the media capture the scene at St. Martin's RC Church, Gonzales.

TV6 Cameraman Brandon Benoit and other members of the media capture the scene at St. Martin's RC Church, Gonzales.

Roman Catholic priest Father Clyde Harvey was robbed as he prayed at the St. Martin's Church in Belmont this morning.

Harvey is parish priest at the church and was in the chapel when two men entered at around 6 a.m.

According to the Express, Harvey was robbed by the men at gunpoint, but police officers refused to give further details on the incident.

Officers from the Belmont police station responded and were at the scene up to 9am.

Police plan to crack down on drivers, who tend to be speeding and breaking other traffic laws, in a mad rush to get off the roads before the curfew begins.

The World Health Organsiation encourages countries to inoculate the most at risk first. It welcomes the Pfizer donation and explains how countries will be chosen for distribution.

Heavy rainfall and an existing landslip came together to deal a final blow to a house along Baboolal Trace, Mayo.

Ministry of Health representatives were pressed for answers by reporters on the circumstances surrounding a donation of Pfizer vaccines from the US to the Ministry of National Security...

Man Dies After Complaining Of No Oxygen

A 36 year-old man dies of COVID-19 after calling relatives in the wee hours of the morning saying his oxygen was out and there was no one around. His widow, also COVID positive is calling on you to get vaccinated.

Look out for more police road blocks - speed traps and Driving Under the Influence checks by law enforcement from Monday night.