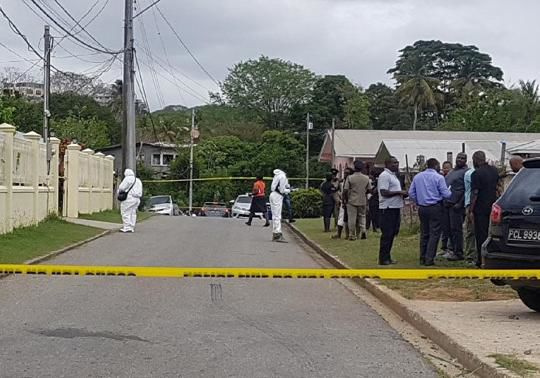 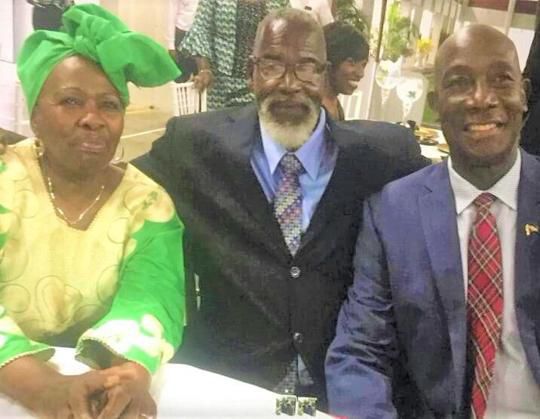 There is a breakthrough in the double murder of John Mills and his wife Evlyn John.

Mills' death certificate was used at a financial institution in Trinidad, in an attempt to withdraw his savings.

The couple was found bound and gagged at their Cocrico Avenue, Buccoo New Road, home, on May 2. Autopsy results revealed both had been strangled, but Mills was also stabbed about the body.

Over the last two weeks, the Tobago Homicide , Fraud Squad backed up by other units within the TTPS were involved in an operation both in Trinidad and Tobago .

Seven people were arrested and charged by Fraud Squad officers for trying to defraud the Unit Trust Corporation.

Two of those arrested are former Unit Trust employees. They were held in Crown Point heading to the ANR Robinson International Airport. They had tickets to Amsterdam.

Two have appeared in court in Trinidad charged with  conspiracy to defraud.

The five others, including a neighbour of Mills will appear before a Scarborough Magistrate Court, charged with conspiracy to defraud as well.

No one has been charged with the murder of the couple.

The Tobago Hotel and Tourism Association (THTA) is today expressing its disappointment over the proposed distribution of the recently announced $50M Tourism Grant to be administered by the Tobago Tourism Agency Ltd (TTAL).

With projections of a wetter than average rainy season, there is the propensity for increased flooding.

Tonight, Eid celebrations are well underway here in Trinidad and Tobago, and around the world.

An additional 53 cruise ship workers are expected to return on Monday which leaves over 360 nationals on various vessels at sea, still to be brought back home.

Battling A Fire Beneath The Surface

Praise for the Fire Service tonight. That praise is coming from some residents of Gran Couva.

1991 - 2020 Caribbean Communications Network
Powered by BLOX Content Management System from TownNews.com.
You don't have any notifications.